Helping you to calm your heart, stretch your mind, strengthen your internal resources, and build your skills to face life’s difficulties 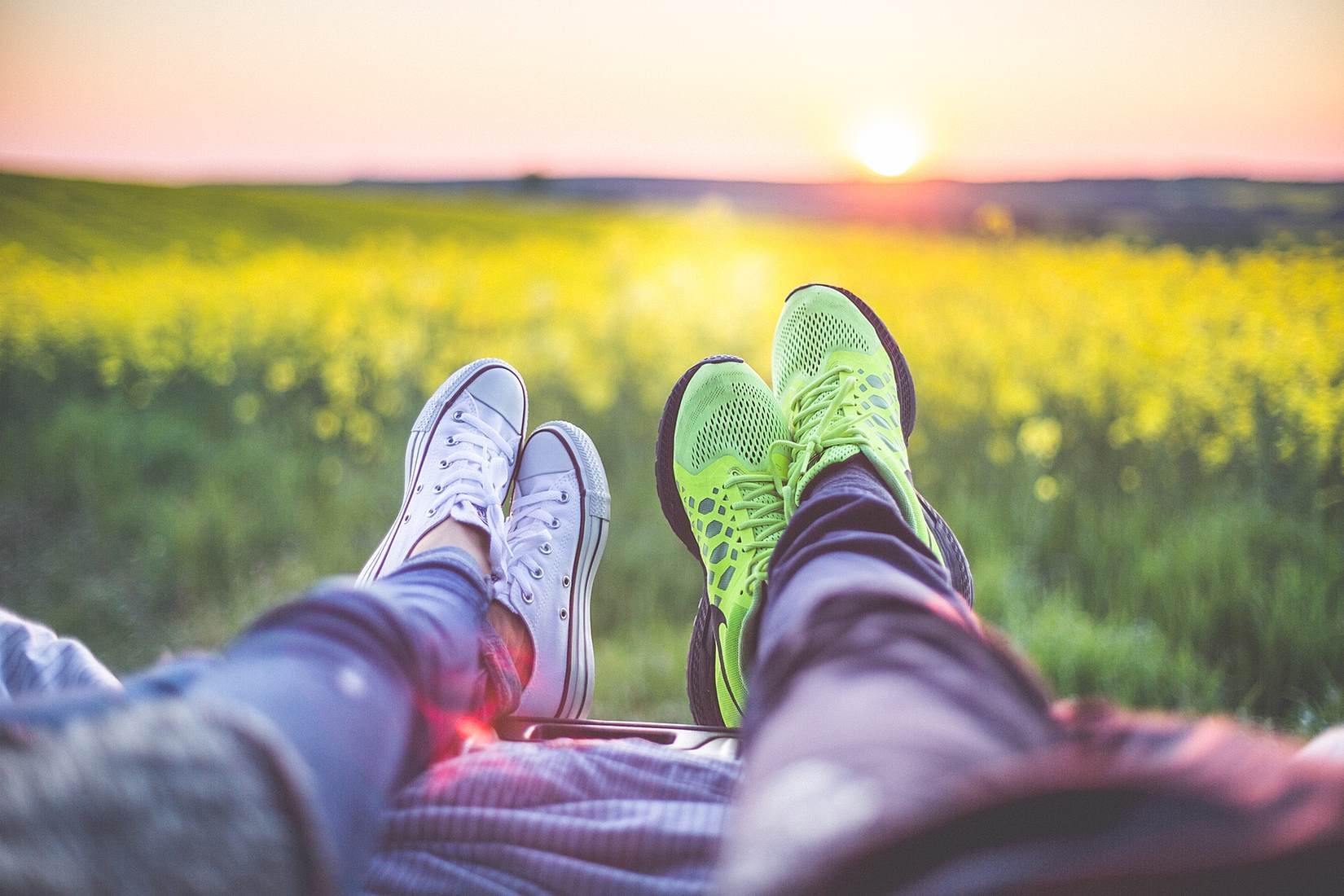 Insights
February 1, 2015
Relationships (They’re Complicated) Month
Dating and Relationships in Today’s World
“Online dating is a lot of fun until I have to go on a date.” ― www.someecards.com
To say that “things have changed” in the world of dating over the past decade is, at the very least, putting it mildly. Even the very definition of “dating” has transformed, from what used to include perhaps a face-to-face dinner and opportunity for extended conversation to texting, sexting, and “just hanging out”, the latter of which is often code for casually hooking up. Some might even go so far as to say that romance, in the traditional sense, is dead.
But it doesn’t have to be that way. Not all aspects of modern dating are “bad.” In fact, there are many advantages, too. Years ago, “proper” introductions were often dependent on family members, mutual friends, and acquaintances, making the size of the dating pool relatively small. Now, thanks to online dating sites, smartphone apps such as Tinder and OkCupid, and speed dating events, it’s much easier to meet someone. Assuming that a person’s profile reflects who they really are, and both parties wish to purse a relationship, the question becomes whether it’s possible to progress at a normal pace when we live in such a fast-paced society. In other words, can today’s relationships move forward very quickly, yet still develop in a healthy way?
There’s the added challenge of how technology plays a role in both developing and established relationships. According to Insights Therapist Shawn Chrisman, specializing in Relationship and Sexual Issues including Infidelity, Communication Building, Sexual Problems and Gender Identity, “Technology has the power to bring intimate relationships closer. It also has the ability to make partners less willing to disclose and understand one another when they feel they compete with the smartphone for attention. What separates the two is how the partners openly discuss and negotiate the use of technology as part of their relationship.”
Though it may not be widely accepted, the one thing that hasn’t changed in order for relationships to be successful is the need to communicate, and ultimately, that means in-person. Some texting and phone calls are fine and to be expected, but they shouldn’t be a constant substitute for face-to-face interaction.
If you’re ready to jump into a relationship that is subject to today’s rules (or, if you’re already in one and wondering why things aren’t going as you hoped), here are a few tips to remember: